Exactly What Languages Do People Speak in Alsace? 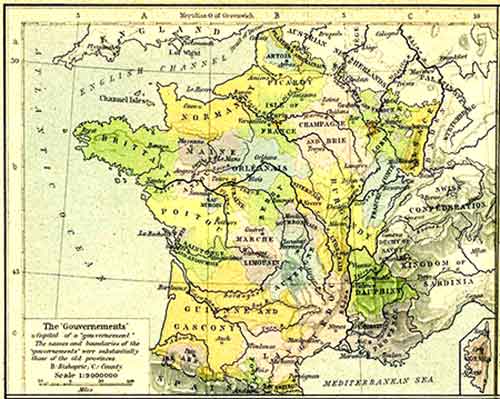 What are the spoken languages in Alsace? And who speaks them?

Well...that depends on a few things.

There are quite a few of languages spoken in Alsace.

The most commonly spoken one is French nowadays. And the majority of people living in Alsace learn German in school because it's practical being so close to Germany.

After that, there are three other spoken dialects or languages in Alsace that you will hear in certain areas.

Two of them are the various Swiss-German and Baden-Wurtemburg dialects. And you will hear them in the areas closest to those regions.

The other one is the different variations of the Alsatian dialect. You won't hear it everywhere you go. But it's not because people in Alsace don't know it. And there are all sorts of reasons why someone in Alsace may choose to speak or not speak Alsatian.

If the person was alive during World War Two, they definitely speak Alsatian and German.

They may speak French.

And they may not speak it very well.

I have met a few older people who I have trouble understanding when they speak French.

You know, one day they were in school learning French and then, all of a sudden for 5 years, they were learning German (and it's not likely that their family spoke French at home either).

If the person is around the age of the average grandparent...or maybe even a little younger...

Although they may be hesitant to speak High German even though they can--most likely their parents have very bad memories of Germany and the German language.)

I remember my former husband's mom telling me that she didn't learn French until she started Preschool!

Her parents didn't speak much French at home.

Anyone younger than that may speak Alsatian and German fluently. 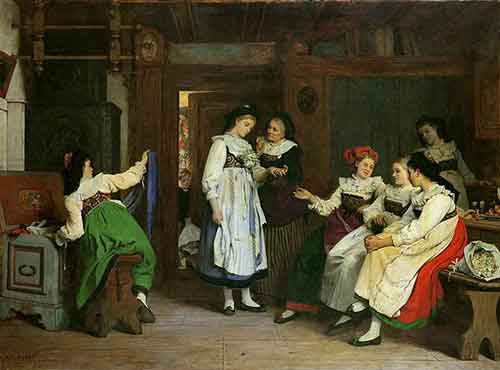 But then he spent a lot of time around his grandparents and he works in Switzerland.

I've found plenty of people in Alsace that don't speak Alsatian at all or very little.

Now that's a general rule and, of course, there are always exceptions to every rule. But I have found it to be true most of the time.

There is one particular benefit to spending time in Alsace.

Everyone here is a lot more understanding about the language barrier than other parts of France.

They are used to dealing with it.

And just a few words of French and particularly Alsatian go a really long way with the local people.

They really appreciate it.

So Are They Alsatian, French, German or What?

Personally, the question of what languages in Alsace someone prefers to speak and what they consider themselves to be seems to always go back to how old the person is.

After World War Two, the Alsatian language and everything "Germanic" was really looked down on.

Very few people were proud of their culture. They didn't begin to start valuing their language and culture again until the 1970s.

So a lot of people lost the ability to speak the language and some customs were left behind.

So they will not call themselves "Alsatian".

There are a number of groups that are trying really hard to get back what has been lost, but it's a slow process. Who knows. Maybe Alsatian culture and its language will survive.

While I was married to an Alsatian...

Almost everyone spoke the dialect as they tend to call it...

With everyone speaking it on a semi-regular basis, I was able to understand it most of the time and even speak it somewhat myself.

If you asked them if they are Alsatian...

About 25% will say "yes" and the rest would say "no". My theory is that being "Alsatian" (according to them) has more to do with customs and traditions then whether or not they speak the language.

Either way, I find most everything in Alsace charming...

More Info on the Alsatian Language

Examples of the Alsatian Language